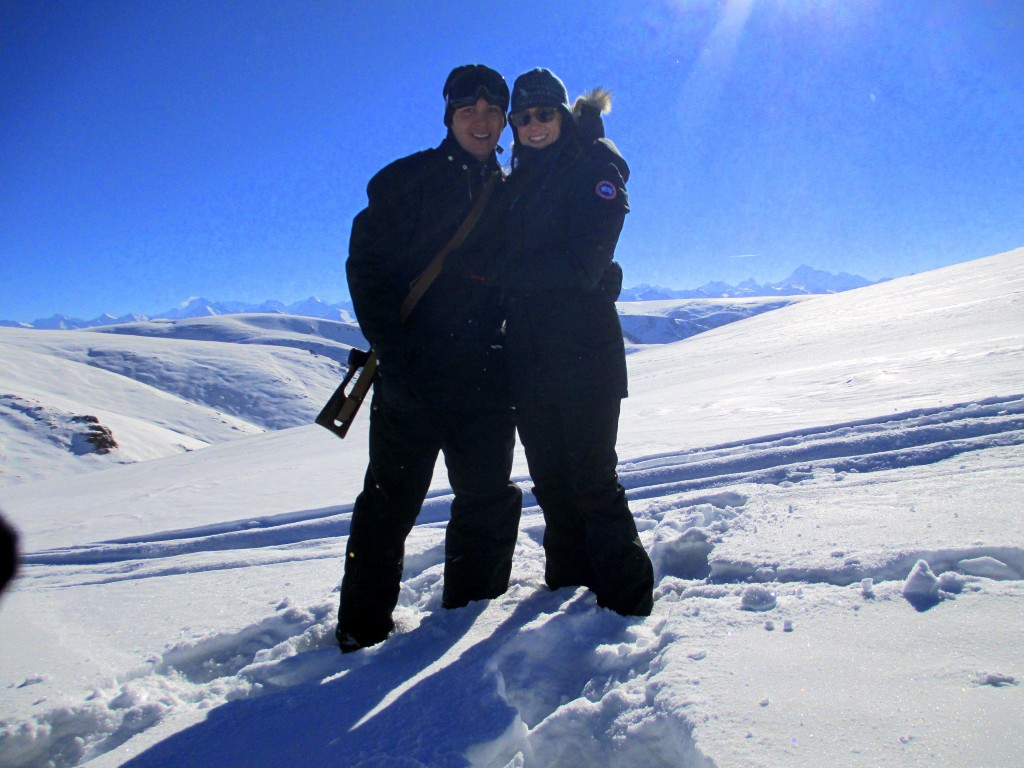 We celebrated the New Year above 12,000 feet in the northern part of the Himalayas on the Kazakh/Kyrgyz/Chinese border. While the guys hunted our dinner, I put my Russian language skills to the test conversing with the women, drinking vodka, and singing Russian karaoke songs. Don’t you wish you could have been a fly on the wall?!

Travis and I also spent some time exploring together on a snowmobile in search of the illusive snow leopard. While we didn’t have a successful sighting, the odds were surprisingly in our favor. The locals see them pretty often up there. Here’s a picture of a snow leopard from last winter. 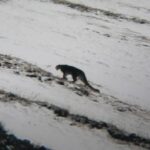 This entry was posted in Adventure, Mountains by mykzadventure.