What a week!! It began in Uzbekistan with Travis and ended in France with one of my dearest friends, Alison. So much fun! In between my travels I was in Kazakhstan squeezing a full work week into two days. It was worth it! 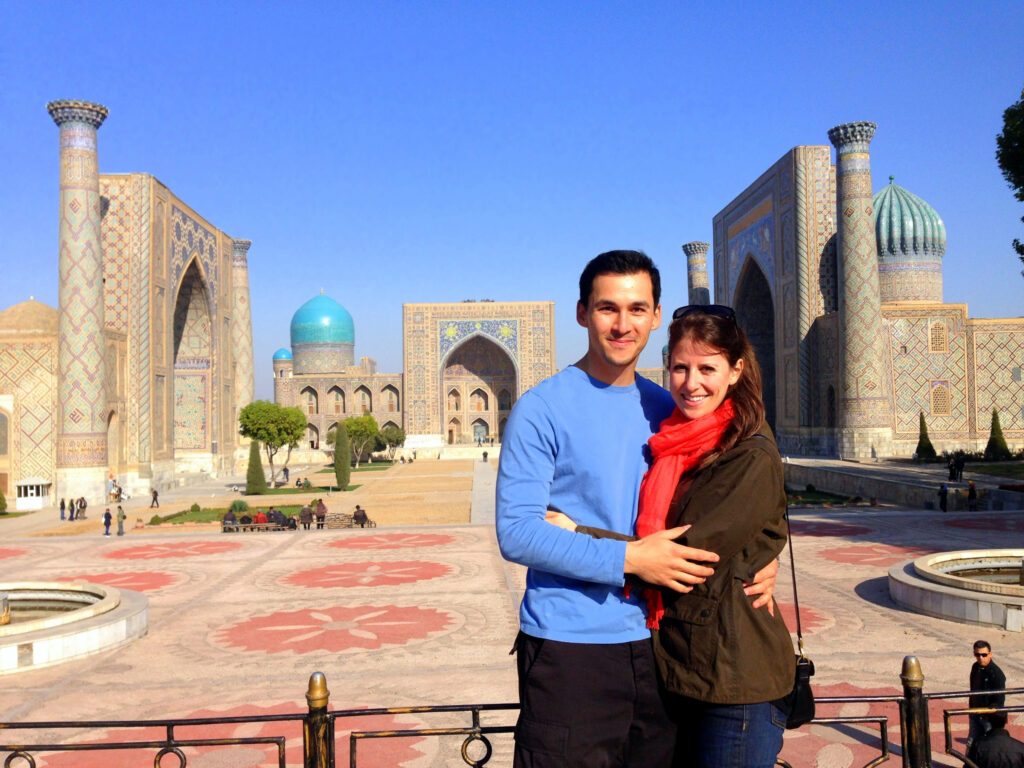 This post is all about Uzbekistan, which was one the most fascinating and memorable trips of my life. And this post is all about the pictures, as they’re better than my attempt at a research report. But, there are a few things worth mentioning. I’ll be brief. The history is 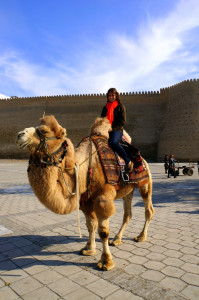 rich (dating back to the second millennium BC) and the architecture is unlike anything I’ve seen before. There’s Iranian, Mongol, Chinese, European, and Russian influences.

We visited the ancient Silk Road cities of Bukhara and Samarkand, stepping foot on the same exact places as Marco Polo and Ghengis Khan, among others. Key highlights in Bukhara were the famous bazaars and the Kalyan Minarat, otherwise known as the Tower of Death, from where people were thrown off the top as a form of capital punishment (yes, it’s true!). In Samarkand, it was Registan Square and the tomb of Tamerlane (or Timur), a great warrior who restored much of Genghis Khan’s empire in the 1300’s. For what it’s worth, it is estimated that his ruthless campaigns caused the death of almost 5% of the world population.

Now here’s a story that I have to tell. One, which I believe, is too eerie to be coincidental.  It is alleged that Timur’s casket was inscribed with the phrase, “Whoever opens my tomb, shall unleash an invader more terrible than I.” A famous Soviet anthropologist exhumed Timur’s tomb in June 1941. Two days later Hitler launched Operation Barbarossa and invaded the U.S.S.R. Crazy! 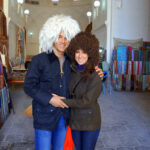 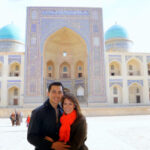 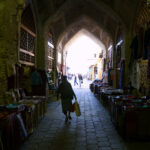 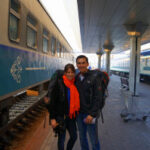 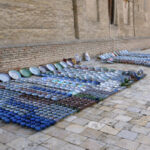 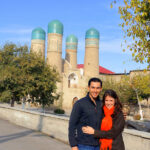 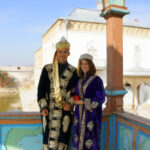