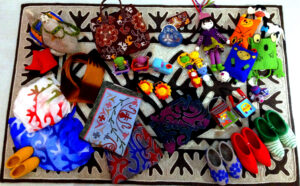 I recently took a road trip from Almaty southwest to Bishkek, Kyrgyzstan where I worked with Zachary Shields to film the artists of Tumar in action. The goal was to capture the artistic process from beginning to end, illustrating the handcraft techniques employed at each step. I want the end consumer to know how their products were made, as well as who made their products. We captured a lot of footage and the short film is currently in production. It should be ready in the coming weeks. I’ll share it here and post it at tumarcrafts.com, among other places. I’m really excited about it! Below is a collection of behind-the-scenes shots of Zach filming.

It was a fantastic trip! I’ve made many trips to Bishkek to work with the artists and it continues to get better. We talk about business efficiency, design, end markets, financials, process, production and more. The people are kind and welcoming. Together we aim to learn from each other and increase sales to better their quality of life.

A highlight during this last visit was the banquet they hosted for us. We played games, sang songs (challenging, as I don’t know Kyrgyz) and ate traditional food. They make really delicious plov (think Central Asian rice pilaf). Here’s an eight-second clip I managed to capture on my iPhone of everyone singing. It doesn’t do it justice, but you’ll get the idea. Banquet sing-along 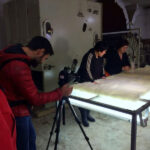 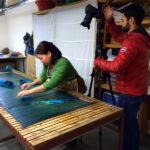 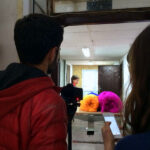 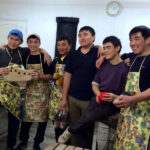 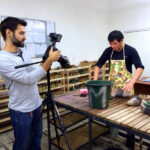 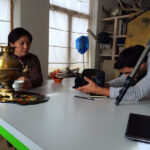 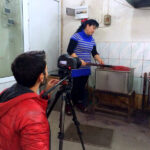 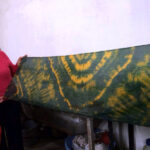